Created early in 2013 in a 2 day Game Jam when we started with the current Delta Engine Entity System. It works on all platforms, including WebGL: 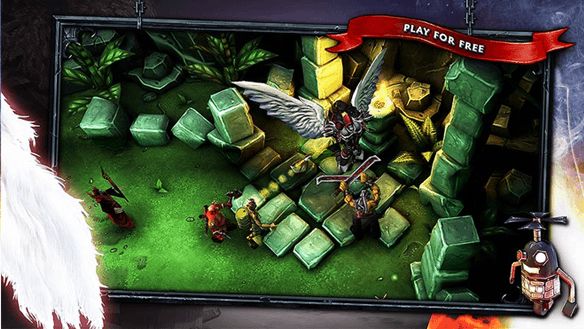 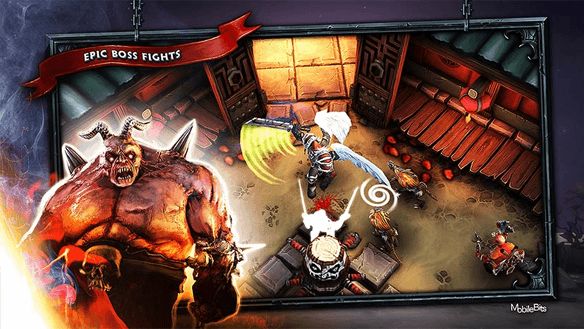 Soulcraft is a top notch hack'n'slay for mobile platforms where the player fulfills his character's destiny in the final battle between Good and Evil to either lead the forces of the Angels or Demons to victory or stand up as a human soldier facing impossible odds.

Soulcraft is released, but still in active development and showcases the 3D abilities of the Delta Engine. Like Arena Wars 2 it is based on an earlier Delta Engine version from 2011. The game runs on iPad, iPhone, Android phones and tablets, Windows 8, PC and many more devices. Since then a successor has been created: SoulCraft 2 and a MOBA spin off was created, which is also quite popular: Heroes Of SoulCraft. The Delta Engine spend a lot of time in 2015 and onwards to support those games on as many platforms as possible and also took over the whole ongoing development.


"exDream is proud to announce the next episode in our award-winning series – Arena Wars 2 promises to live up to the legacy of its predecessor," commented exDream CEO Boje Holtz. "The Arena Wars series will continue to evolve with this title, and we look forward to presenting Arena Wars 2 with a new and improved design that will enhance the gaming experience and attract new players to the series. Fans of League of Legends and Starcraft will have no trouble getting to grips with Arena Wars 2. We're huge fans of these landmarks in gaming history at exDream, and we plan to spice up the Arena Wars gaming experience by including some of their most popular and well-known elements. We're also delighted to have Just A Game on board as our publishers. The guys and gals at Just A Game put so much dedication and enthusiasm into their work, and we're sure Arena Wars 2 will be the best this series has seen yet." 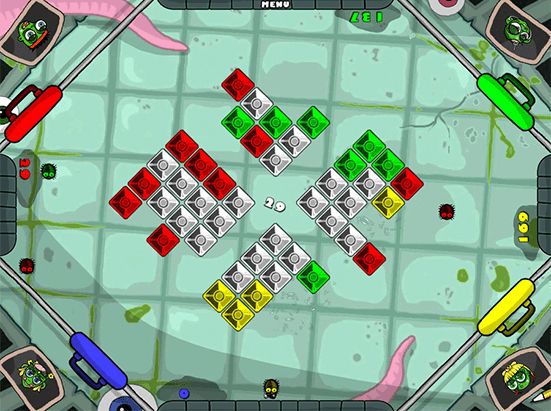 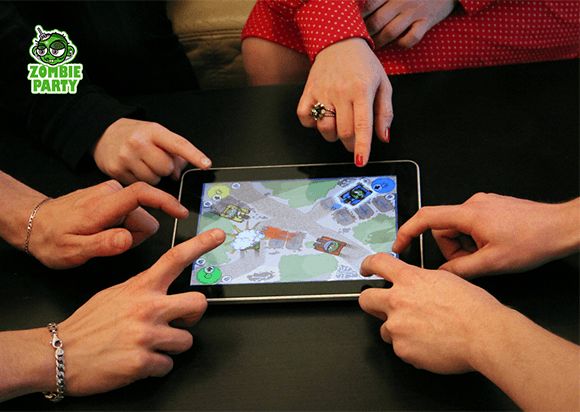 Zombie Party is a Mini-Game-Collection for up to 4 players on ipad.

For more pictures, visit the Zombie Party Gallery on the Exdream Website.

Our partner company MobileBits was featured in the
Microsoft Azure Case Studies showing how to create create cross platform games with Azure and the Delta Engine.