A clone of the classic game Tetris, this is all about arranging the falling blocks to complete horizontal rows so that they vanish and don't fill up the whole area in height. This game has been around since the very first month we started this company. It was written and updated many times by Phil Godfrey and Kirsten-Grobe-Nitschke.

The Blocks app supports ' modding ' or ' skinning '. That means being able to change the look and feel of the game at runtime  Currently there are two looks that Blocks can have: FruitBlocks and JewelBlocks. Each has its own set of content in the Content directory - distinguished by prefix.

If you wanted to personalize the look of Blocks for yourself, you could of course do what can be done for any app - create a clone of the project using the Editor and then replace the existing Content with your own. However, with Blocks there is also the option to add a new 'skin'.


?
Then in the MainMenu class you could set the BlocksContent property to a new instance of PizzaBlocksContent.

Now, on running Blocks, it should be running with all your new graphics and sound effects!

You can also change some gameplay settings when you create your new BlocksContent class. There are three behaviors you can choose between: 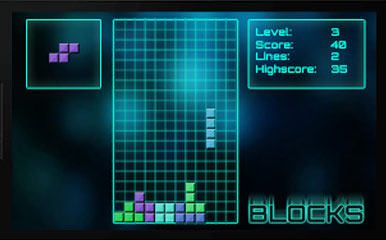 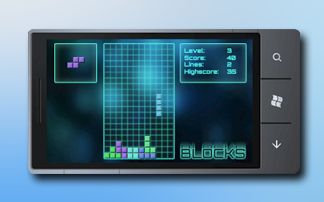 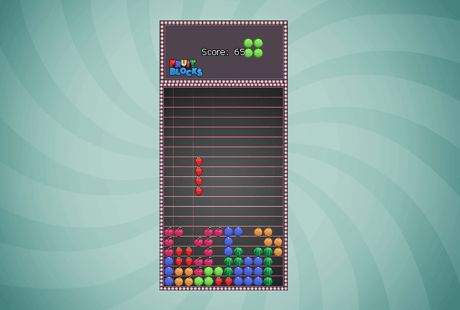